Learn about Greenfield HSA’s initiatives and meet the board.

Access the school handbook, family portal, forms, and so much more. 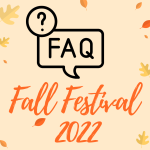 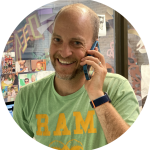 Dear Greenfield Families, I hope you are all enjoying your summer and that students are actively engaged in their summer reading books. If you still need a summer reading  book… 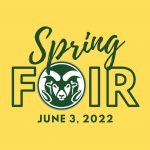 Someone asked us "how are you going to chose which pictures to show in the newsletter?" and the answer is, we couldn't! So in true fashion, we put together this… 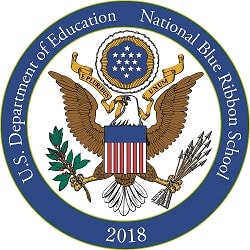 Greenfield is a K-8 elementary school in the heart of Center City – Philadelphia. In 2018, it was awarded the National Blue Ribbon from the U.S. Department of Education.

Our neighborhood public school fosters rigorous academics and mindful students in an engaged, diverse, environmentally-conscious community. With the surrounding city as our extended classroom, teaching and learning at Greenfield takes full advantage of Philadelphia’s vibrant culture and rich history.

The History of Greenfield

In the late 1940’s and early 1950’s, there were very few public schools serving families in Center City. Many children attended private school or were bussed to schools outside of Center City.

In September 1954, parents and the Center City Residents Association (CCRA) pressured the Board of Education to open an elementary school in Center City West. City Center School, which was the original name, resided in the YWCA at 2027 Chestnut Street. According to the CCRA, there were seven teachers and 153 children ages six to twelve when the school opened.

Within six years, there were 250 students and the space at YWCA was becoming less accommodating with the growing population. Again, parents and the community demanded a better facility to support the growing needs of the students/faculty. After a year of community meetings and appearances before the Board of Education, the Board purchased the former Jerrold Electronics Building at 23rd and Chestnut streets in 1960. The idea was to use the building as a temporary school with the intent of building a new school in the near future.

By 1963, parents and the community decided it was time to build a new building so in 1964 the Board of Education bought all the properties on the block that is now Greenfield. At this point the student population had grown to 375.

The process of building the new building began in 1966 and doors opened September 1970, with an enrollment of 780 children.

“The beautiful Albert M. Greenfield School that resulted is a tribute to years of cooperation among CCRA, parents and a host of hard working officers of the City Center Home and School Association. It is also a tribute to the Board of Education, who in their wisdom understood that a qualified public school was crucial to the renaissance taking place in Center City.” – CCRA News June 1997 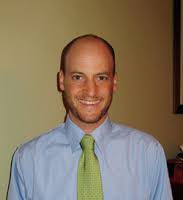 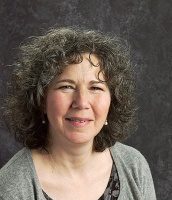 The “Greening Greenfield” project was a five-phase initiative that transformed the building and grounds of the school from a mixed-use asphalt play yard to a self-sustaining green space.

The project was part of the Philadelphia Water Department’s efforts to solve the “overflow problem” caused by rain water running along paved city streets creating havoc on the city’s underground systems. Completed in 2010, Greening Greenfield helped earn our school national acknowledgment as a “Green Ribbon School” and “Greening Greenfield” remains a core value of the school, its students, and the community.

Read more, and watch the video about how Greenfield is helping to make our city and the environment a better place.

Watch the video on Greening Greenfield:

Greenfield in the News

For prospective families or new families to Greenfield. Please take a look at the information below. If you still have questions, please contact Greenfield’s School Secretary, Wendy Gosfield at wsgosfield@philasd.org.

All registrations are completed online. To register your child, go to https://www.philasd.org/studentplacement/services/kindergarten-registration/

Please make sure to have

We will only be registering children living within the Greenfield catchment area. The catchment of Greenfield School is from the south side of the Ben Franklin Parkway to the north side of Bainbridge Street, and from the west side of Broad Street to the Schuylkill River.

You can use the school district’s school locator tool to plug in any home address to confirm whether it is within the Greenfield catchment (which is a requirement to attend Greenfield).

When registering, you must have your child’s original birth certificate, his/her vaccination records, your own government-issued photo ID, and your original gas or electric bill from the past month as proof of residence. Please note that water or cell phone bills are not accepted as proof of residence. (For Kindergarten registration documents must show that your child will be 5 years old on or before September 1 the year of enrollment.)

Thank you for your interest in the Greenfield Tours and Outreach Events. We are currently not hosting any in-person tours at this time. In the meantime, please enjoy the virtual tour! 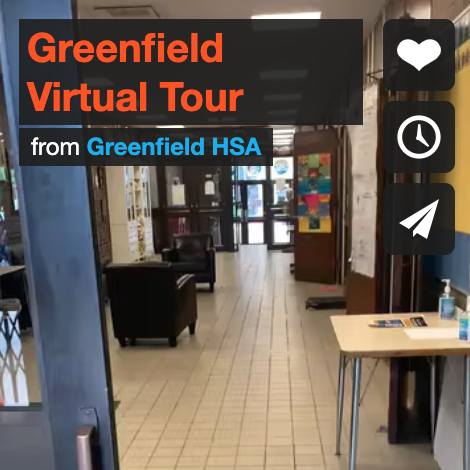 All students who wish to attend Albert M. Greenfield School must live within the catchment area.

The next Open House will take place in the Greenfield Library on December 9th, starting at 12PM. Come and hear about our school and our community!